A day ahead of the launch of the iPhone 8 there has been a major leak of features, including the anticipated name of Apple’s latest iPhone. The upcoming smartphone is expected to be a radical change for the company, which will seek to wow users for the 10th anniversary of the device.

The latest leaks suggest the new phone will actually be called the iPhone X and will include wireless charging, facial recognition, an edge-to-edge display and – for the first time – no home button. Apple is expected to release the device alongside two other phones, called the iPhone 8 and iPhone 8 Plus.

When will it be released?

Tim Cook is expected to unveil the iPhone 8 at an event in California on September 12. In August the company sent invitations out to journalists inviting them to an event at its new Apple Park headquarters at 10am Eastern Time (6pm UK time)

Tradition dictates the devices will go on sale a week after their announcement, making it likely the iPhone 8 will be available for pre-order on September 15 and hit stores on Friday September 22.

What will Apple unveil in September?

Apple is planning to break with tradition and release three phones in September: the iPhone X, iPhone 8 and iPhone 8 Plus.

The company normally releases a new design one year and follows with a slight upgrade the year after. Following this logic, the iPhone 8 and 8 Plus are anticipated to feature minor upgrades to the iPhone 7, such as a faster chip and longer battery life.

The flagship phone is now expected to be called the iPhone X and will feature a radical redesign in celebration of the 10th anniversary of the first iPhone. It could give the device a new name in honour of the splash,

The company is also expected to unveil a third generation of the Apple Watch and a 4K Apple TV.

How much will it cost?

The iPhone X will probably be Apple’s most expensive handset year, with estimates suggesting it could cost $1,000 in the US. The weak pound and VAT mean that this could well translate into a cost of £1,000 or more in the UK.

The 8 and 8 Plus models, which may be available in greater numbers and earlier, are likely to be cheaper, close to the current iPhone 7 and 7 Plus prices of £599 and £719.

An executive at Apple manufacturer Foxconn has suggested the high-end device will “not be cheap”. 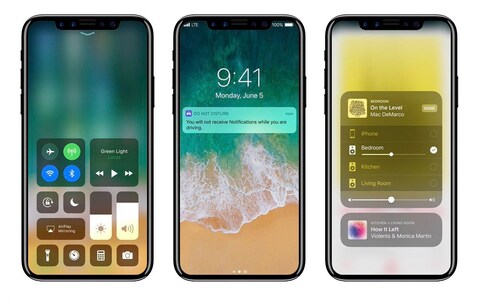 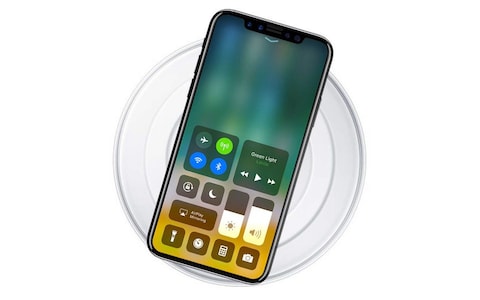 What features will the iPhone X have?

Here are some of the best and most plausible suggestions floating around the rumour mill.

It has long been an ambition of Sir Jony Ive, Apple’s design chief, to make an iPhone that looks like one piece of glass, with a screen that covers the whole of the front of the phone. 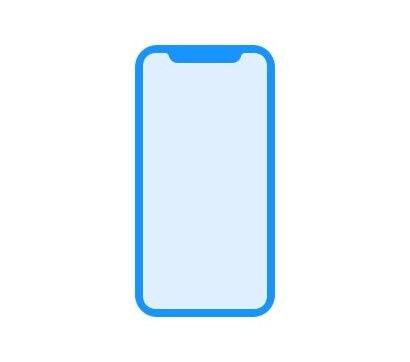 Rumours suggest this might finally come to fruition with the new iPhone X. Clues in the HomePod code suggest the phone will have a 5.8-inch edge-to-edge OLED display. Apple could also replace the device’s aluminium back with a glass back and aluminium bumper.

Such a design would allow Apple to increase the screen size of the iPhone without increasing its actual footprint, meaning it could be closer in size to the iPhone 7 with a screen that matches the iPhone 7 Plus. 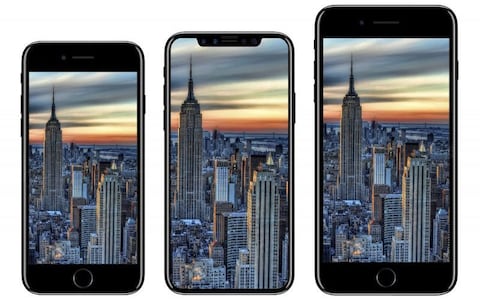 The home button has been a feature of every iPhone since the original in 2007, but Apple may be in a position to get rid of it. It has already introduced advanced pressure-detection technology with 3D Touch, and last year’s iPhone 7 had a solid-state home button that vibrates instead of clicks. 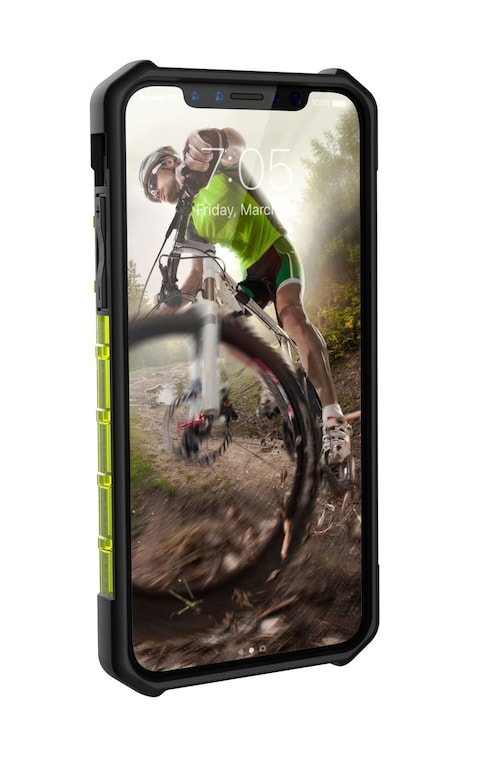 The iPhone screen now also wakes up when the phone is picked up, so there is less need to click a physical home button. Apple has patented a way of embedding Touch ID, its fingerprint reading technology, in the screen, so that might solve security issues.

The latest leaks from Apple’s firmware revealed a virtual home button, that could be resized or even hidden.

Apple is expected to replace its Touch ID fingerprint scanner and home button with an infrared scanner that unlocks the phone using facial recognition software. The security upgrade is said to be super fast, able to scan a user’s face and unlock the device in “millionths of a second”.

It will work with a 3D camera, according to leaked images. 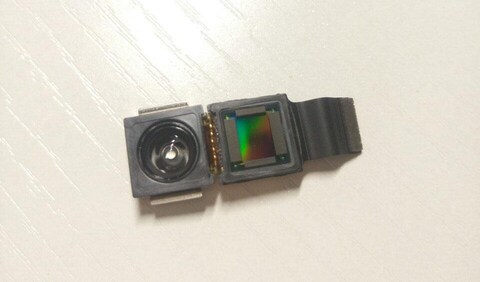 Leaks at the end of July from Apple’s own code suggested new developments in Apple’s camera technology. The “SmartCam” was revealed in firmware for the HomePod smart speaker, which revealed it could identify different scenes and objects, such as fireworks, foliage, babies, pets, snow or sport.

Clues in Apple’s upcoming software suggest it will introduce a new method for directing users. The iPhone X could guide users around towns and cities using augmented reality to superimpose directions onto the view through the camera. 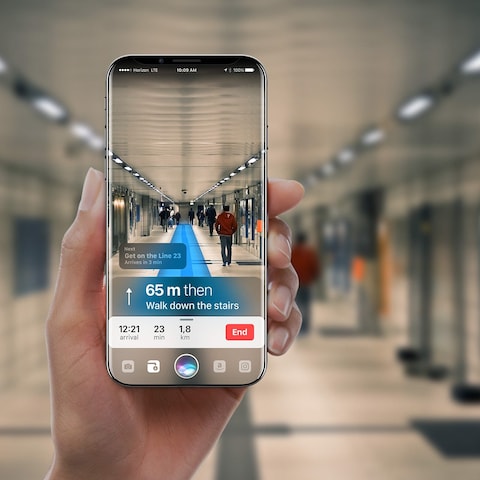 The best indication of how the iPhone X could look is Apple’s latest software, which was unveiled in June and will ship on the new device. The standout features of iOS 11 are peer-to-peer Apple Pay and a redesigned Control Centre. It also new safety features, including a do not disturb while driving mode and an Emergency SOS option that will lock thieves out when its owner is in danger.

Batteries are still the big problem with mobile phones – as good as they are, most still last just a day – and battery tech is only making incremental progress. This means manufacturers have focused on technology such as fast charging as a compromise.

But Apple could go one better and allow wireless charging. Apple famously removed the iPhone 7’s headphone jack, which meant users could not listen to wired headphones and charge their phone through the Lightning port at the same time. Removing the second part of that equation might make sense.

How will it compare to the iPhone 7?

With an A11 chip inside, the iPhone X will no doubt be lighting fast. With a price tag of more than £800 it will be more expensive than the base model iPhone 7 and iPhone 7 Plus, although the top spec iPhone 7 Plus does currently come in at £919.

However with a 5.8-inch screen, thanks to its almost edgeless design, it will have the largest screen of any iPhone ever made.